Happy Friday! Man, What a Week

You know those weeks where each day feels like a lifetime? That’s been the last week or so for me: all good stuff, but just…. a lot. of stuff.

How’s everyone else’s week been going? Let me know- otherwise, have a great weekend!

Happy Friday! In the Mountains

I’m up in the Rockies in the holidays, spending time with family: 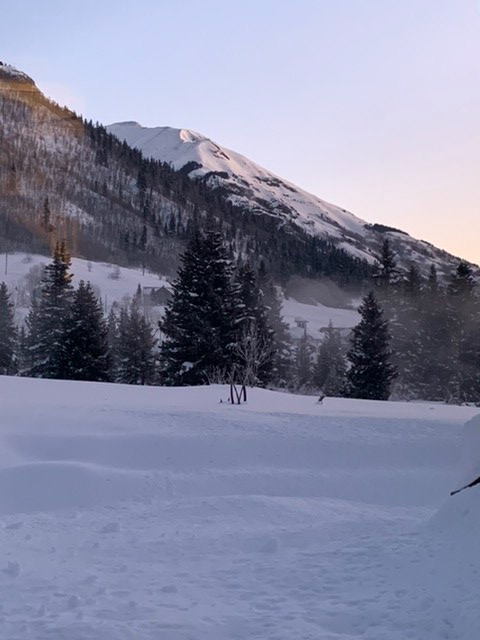 Hopefully you all also have some great plans to spend time with your loved ones.

That’s all for now- have a great weekend everyone!

It’s been one of those silly weeks where a bunch of little things go wrong (amazon package mix ups, getting to work late, pen exploding in my hands and ink getting everywhere… those kinds of things) but I dunno, I’m still in pretty high spirits.

Our team is heading up to New York this weekend for IBJJF’s New York Open, so that’ll be exciting. I decided not to compete to let my thumb/wrist continue to heal, but I’ll be running around coaching our teammates…. so if you see a woman hopefully just jogging, but possibly sprinting to a mat, hello, and I apologize in advance for all the yelling I’m going to do.

Have a great weekend everyone!

Recently I decided that I’ve been been a little too loosey-goosey when it comes to dropping some f-bombs, and so in an effort to curtail that habit, I’m doing No Swear November: for the next 30 days I will be keeping it (fairly) clean.

And if I mess up and swear? A dollar will be going to Operation Smile– an organization that provides surgical procedures around the world to children with cleft palates.

If anyone wants to join me, just comment or let me know- otherwise, wish me luck y’all, and have a great weekend!

Fall is one of my favorite seasons, and Halloween my favorite holiday- it’s the fun of all the other holidays without the familial pressure of sitting down for dinner or stressing too much about who is going to visit who’s house….

Anyway, to start to get you all into the season, here’s the skit from SNL of a man who’s also all about this season, David S Pumpkins. Watch, enjoy, and have a great weekend everyone!

So everyone still seems to be posting clips, photos and reactions to last weekend’s ADCC results. And that’s understandable, it’s a big event that happens every other year and so there’s still going to be a bunch of hoopla, until the next superfight happens. It’s all exciting, but I’m a bit of a restless soul I guess and I’m already prepared to watch the next competition to take place, to see how things will shake out.

Anyway, just my personal thoughts. Have a great weekend everyone!

In the past while sparring I have a tendency to whistle or hum while training- I like to think it keeps my conscious mind occupied and allows the adaptive unconscious and muscle memory to do its thing- for the most part- uninterrupted. 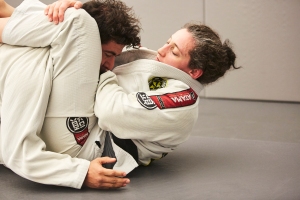 I’ll usually have either the Super Mario brother’s theme stuck in my head, and lately the tune to “I Dream of Jeannie” has gotten itself into the rotation…. but then I saw this video, and now “Sweet Dreams” will probably be stuck in my head for a while…

Just wanted to share with you all, if nothing else for a little chuckle.

Have a great weekend everyone!

This week was a little weird: I would start to write a blog post and then get caught up in another activity/emergency, and would leave a thought half finished in my drafts.

So, the good news is that I have some posts for next week about a variety of topics. The bad news is that they should have been up this week but suffered from a failure to launch. In penance I will go and watch that awful rom-com that starred Matthew McConaughey. 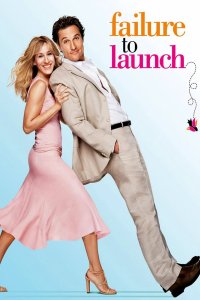 I don’t know if it’s actually that terrible, I just kind of hate rom-coms in general so I’m just assuming that it’s going to be awful. It could be someone’s favorite movie: who knows.

Anyway,  I’ll be back at it next week, but in the meantime have a great weekend everyone!

Happy Friday! Back to the Land of the Living (and Happy Labor Day Weekend!)

This week was a bit of a doozy- I had a head cold that just knocked all the will and energy out of me…. but I’m slowly but surely coming back around to the land of the living, so there’s that.

For those in the States, have a great and relaxing Labor Day weekend, and for everyone else, just have a great weekend in general!

Things are looking pretty exciting over in Las Vegas for the Master Worlds! Flograppling has been recording the matches and posting updates on Instagram- you should definitely check it out!

Also, while the event is still going on, points are tallying up, and so far Ribeiro Jiu Jitsu is in the lead for women!