This Is Going To Give Me a Panic Attack, But I’m Doing It Anyway

So, I have mentioned before that I really enjoy writing fiction, which is really me writing down just how far and long away my imagination runs.

I have started to submit one of my short stories to some different anthologies, and decided to put what I have been submitting up on a separate blog, Lit for Consumption. As in it’s literature fit for human consumption. The positive also to this is people (like my parents: hi!) can subscribe via email because this forgetful panda is forgetful.

The first  story that’s up is “Wait”- not winning any awards anytime soon, considering it’s a story that had to be doubled in length to be submitted, but it’s a start. I tend to write about supernatural whose-a-mah-whatsers and I rarely write comedy. I have friends who are much more adept with the funnies, whom of course I highly recommend.

Now if you’ll excuse me, I’ll be over here, attempting to break this bad habit of self-deprecation and stuff…

And for reading this post, you get a pony! 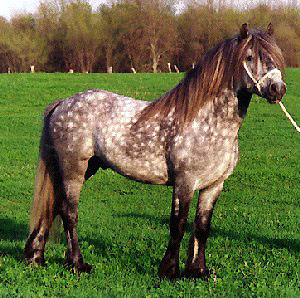